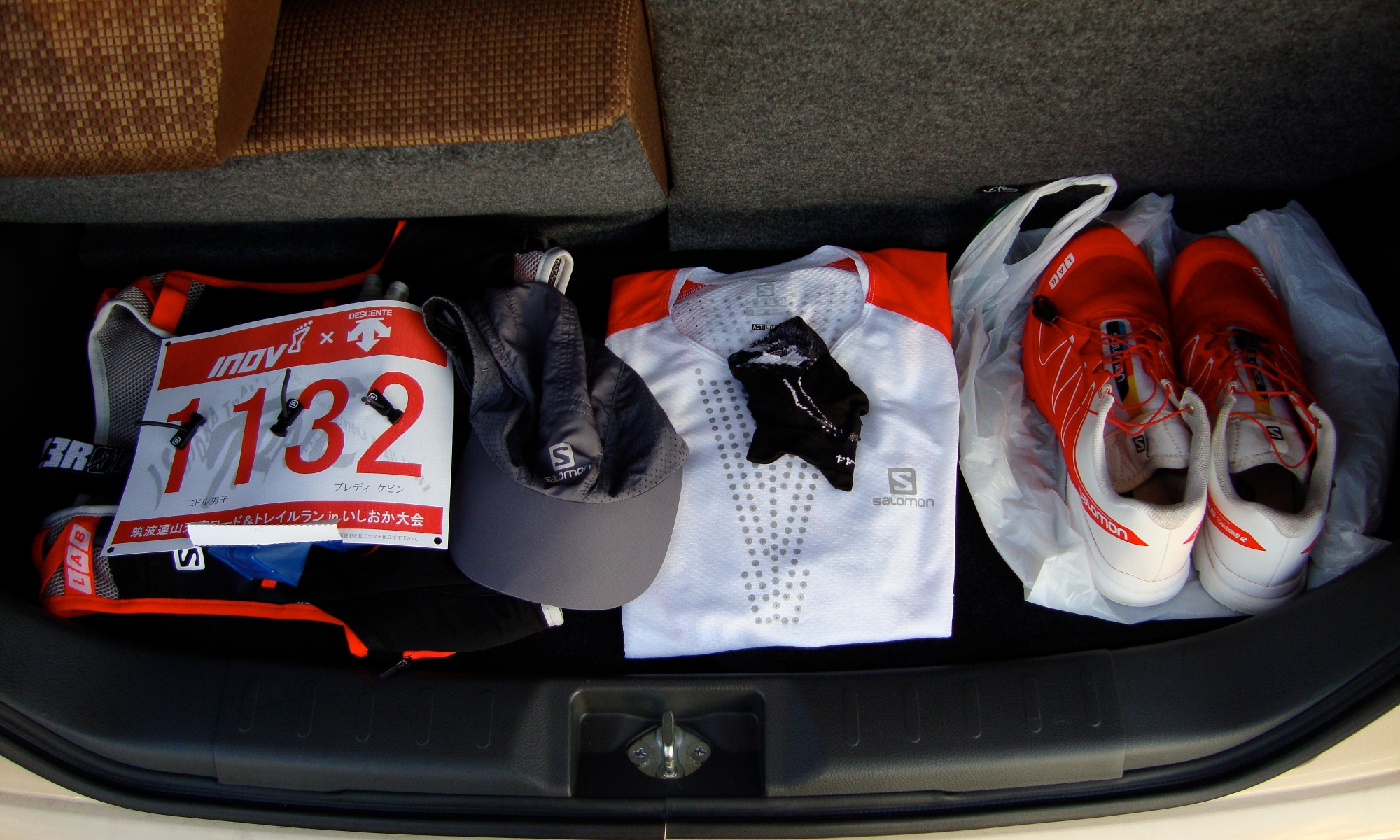 This week-end was UTMB for a lot of trail runners in France, but it was also back to racing for me in Japan with the “48K Tsukuba Mountain Trail Running Race”.

Only three weeks after running more than 16 hours at the 52K MRU in Indonesia, I ranked 8th place on this trail race of 48 kilometers and 2,400m D+. Covering the entire course in 05:00:09, I have been able to stand strong despite sore legs.

Forced to collect my race bib the day before, I arrived in the city of Kakioka on Saturday at 3:00 PM. This small city is located in Ibaraki Prefecture, which is north of Tokyo and about 120 kilometers from Yokohama.

After collecting my race package at the Ishioka City Hall, as well as checking out the stands selling running products outside, I headed to my rental car to watch the UTMB Live Stream. I was eager to see François D’Haene crossing the finish line in Chamonix. Followed a light dinner at a convenience store before returning to the empty parking lot. Tired from an intensive week at work, I pulled out my sleeping bag and fell asleep in my Nissan Moco. 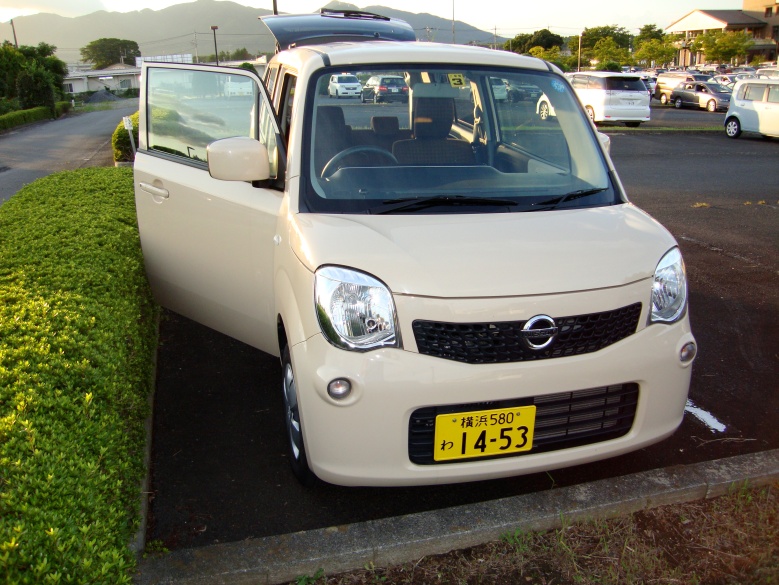 The gunshot sent us off at 05:05 AM. The sun was coming out as we headed for a 15-kilometer flat road section. A bit surprised by the road part, which I clearly didn’t expect, I led the peloton until we reached the first ascent. We ran on a 13.5 km/h pace.

Conscious of my overall fatigue since MRU, I decided to slowdown as soon as we started to climb up. The first ascent was gentle with 650m D+, especially since half of it was a mountain road. The second half was pretty steep on a slippery mud trail.

Feeling better moving into the race, I hammered down to the bottom of the mountain catching three front runners in the process. After drinking some Aquarius and Coke at the 25K aid station, we started the second climb. I thought gaps would be made there as I looked at the race profile the day before. It was starting to be really hot and humid. We went up for a really long time (i.e. probably 1 hour and 30 minutes) and got lost when we reached the shrine at the top.

We then ran down a very steep descent on a slippery trail where the organizer had installed ropes to help us. I caught two runners, but was passed by another runner that was coming back strongly towards the end of the race. 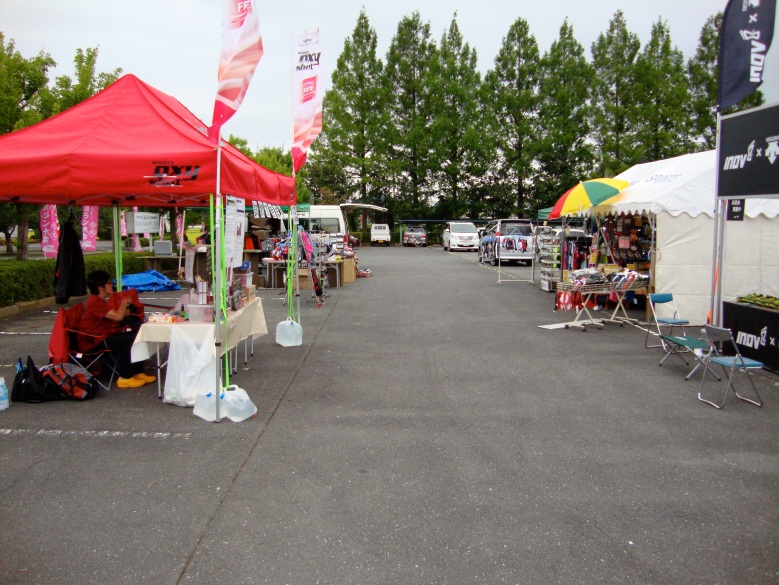 We finished the race on a 4-kilometer flat road section where I ran at a 13 km/h pace. This nearly helped me catch two runners in front. Arriving in the final stretch, people cheered me a lot; probably because I am a foreigner. I passed the finishing line in 05:09:00 taking the 8th place, which made me satisfied.

After discussing with the organizer, I showered in my underwear on the parking lot amusing a lot of people that were passing by. In pretty good shape, I refueled watching other runners arriving and then made my way back to Yokohama.

Next for me is a trail race in Nagano Prefecture called the “OSJ Otaki Trail Running Race”, and it’s in just about 2 weeks. It will be a 42-kilometer journey in the Japanese Alps where pro runners will most probably participate; mainly because it is a race from the “2014 OSJ Trail Running Race Series” in Japan.